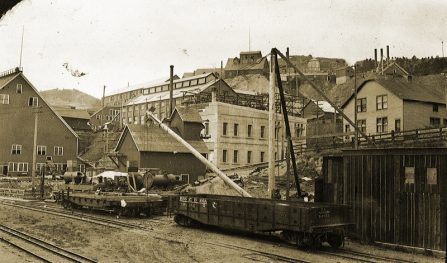 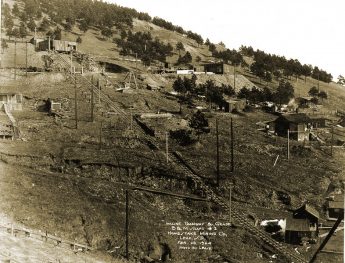 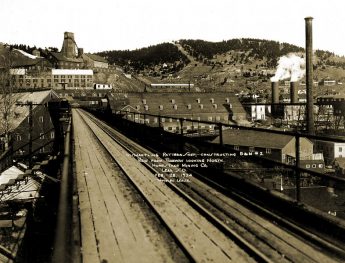 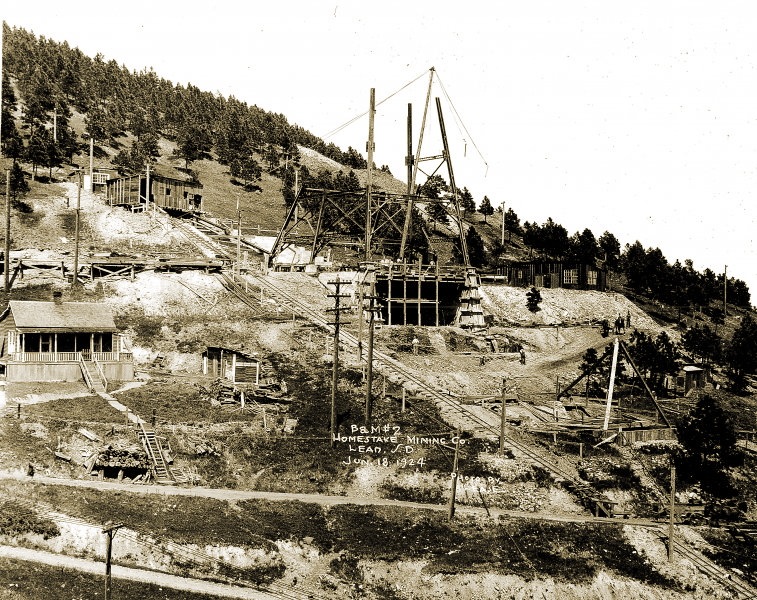 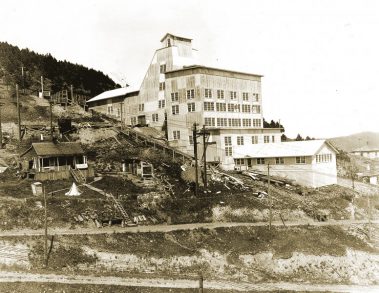 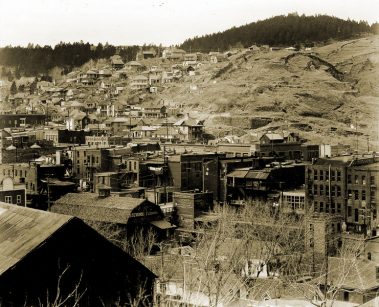 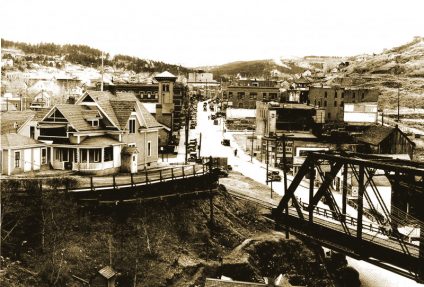 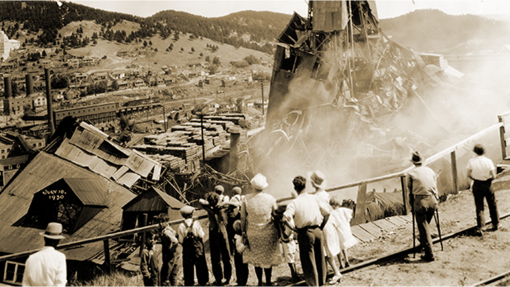 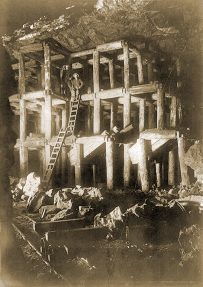 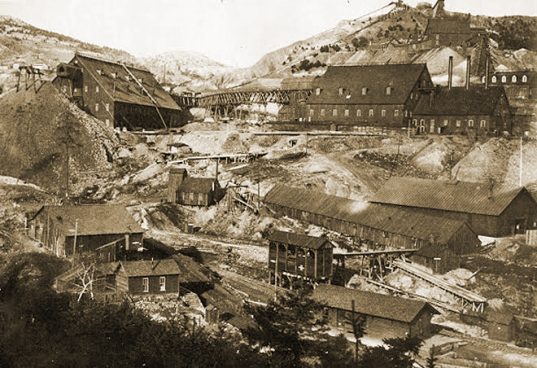 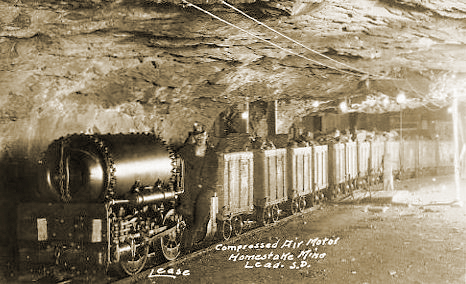 Lead (pronounced “leed”) was officially founded on July 10, 1876, after the discovery of gold. Lead comes from a mining term; it means an outcropping of gold bearing ore. A common phase among Miners was “lead the miners to the mother load”. One of the first enterprises of the Gold Rush of 1876 was Homestake Gold Mine. The Homestake Gold Mine was claimed by two brothers, Fred and Moses Manuel, and their partner, Hank Harney on April 9, 1876. In June of 1877 George Hearst purchased the claim from the Manuel brothers for a mere $70,000. The Homestake Gold Mine would go on to produce over 40 million ounces of gold during its lifetime, valuing over a billion dollars. The mine would also go on to accomplish many technological and civic achievements. The Homestake Gold Mine was America’s longest continuously operated gold mine. It closed in 2002 as the oldest, largest and deepest mine in the western hemisphere, stretching over 8,000 feet below the town of Lead.

The Homestake Gold Mine was operated by the Homestake Mining Company which founded Lead as a “company town” for its employees. Phoebe Hearst, wife of one of the principal founders was instrumental in making Lead more livable. She established the Hearst Free Public Library in town and in 1900, the Hearst Free Kindergarten. She donated regularly to Lead’s churches, and provided college scholarships to the children of the Miners and Mill Workers. In addition, she arranged for the Homestake Mining Company, Homestake Opera House and Recreation Building to be constructed as gifts to the community from the company. Tickets had to be purchased for events in the Opera House, but use of the swimming pool, bowling alley, meeting rooms and library were free.

Throughout the decades to come, the City of Lead and the Homestake Mine were confronted with challenges ranging from an epidemic of Spanish influenza, nearby forest fires and even a fire in the mine, which was extinguished by a deliberate flooding of the mine and subsequent dewatering with no ill effects to the mine or its equipment. But on the whole, the city and its residents prospered as a result of the mine. In the early 1930s, as the rest of the nation suffered economic hardship throughout the Great Depression, the management of Homestake set a shorter work week with an increase in wages, and provided end of year bonuses to workers.

During World War II, gold mining operations were suspended by order of the War Production Board. The young men of the city joined the armed forces, moved to locations where copper mines were operating or worked in airplane factories.The older men who remained, in what was, then an almost deserted town worked in the Homestake foundry or machine shop producing goods needed for the war effort, including parts for airplanes, wrenches and hand grenades.

The following decades saw modernization of mining techniques and procedures, including the advent of computerization to the Homestake Mine.

Lead’s future lies in the Sanford Underground Research Facility and in its proximity to scenic hiking and biking trails, the breathtaking Black Hills National Forest and its many outdoor recreation opportunities.